How does global warming feel in your city? 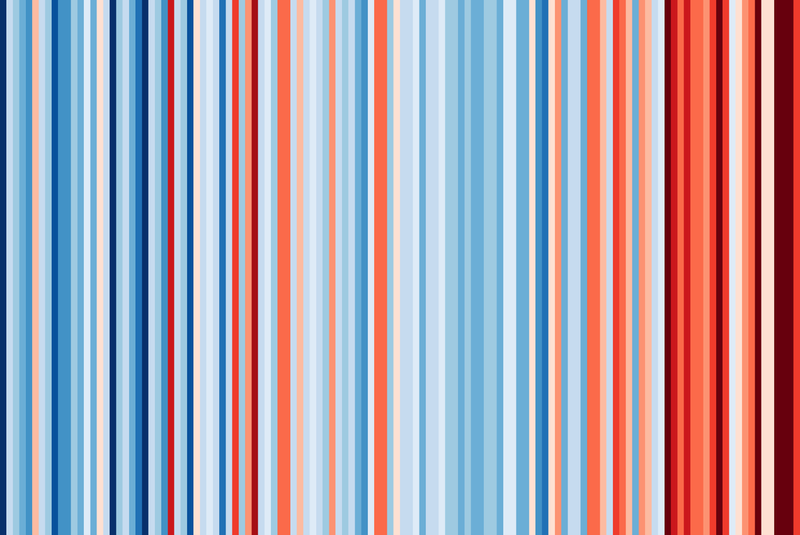 From the data compiled by Météo France and collected by “Le Monde”, visualize the increase in the average temperature in France.

Paris, Bastia, Nouméa, Besançon, Le Mans or Fort-de-France, the average temperature of more than 70 French cities has risen from 2°C to 3°C in recent decades, according to temperature records from Météo France to which Le Monde has had exclusive access.
For sometimes more than a century, on the basis of these surveys, the public institution has been able to calculate an annual average temperature over the entire territory. While it fails to smooth daily readings, the use of the average allows trends over time to be identified, particularly for weather stations that have the oldest readings.
Among the stations in Météo France that have the oldest surveys, cities such as Paris or Besançon can be traced back to 1900. Some others, such as Dunkirk, Marseille, Bordeaux, Clermont-Ferrand or Lyon, offer surveys from the 1920s onwards.
To visualize these increases, we used a particular method, the “warming stripes”, invented by the British climatologist Ed Hawkins, from the University of Reading (England). This type of graph is based on our brain’s habit of interpreting temperature as a function of colour; as for a water tap (blue = cold, red = warm)……